Enjoy your outing with one of the drinking arrangements in our bar!

Unlimited drink arrangements
An outing without worries!
Possible from €16,95!

✓ Choose from soda, energy drink, beer and wine
✓ Special beers and liquors are not included
✓ 1 drink in a time
✓ Starts at least 30 min. before your outing
✓ Stops  no later than 2 hours after your outing
✓ Alcohol will only be served after the activity
✓ It’s not allowed to take drinks off the terrain

Fundustry reserves the right in violation of the house rules or drunkenness to stop pouring out alcoholic drinks. 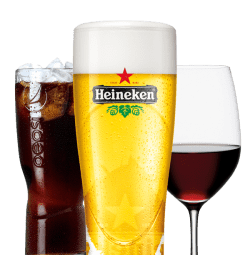